Continuing on the topic of public charge (an individual who is likely to become dependent on the United States government), the USCIS officer will use the totality of circumstances to determine whether or not the individual has the potential to be classified as a public charge. In other words, the officer will take into account different things such as age, health, family status, skills, education, etc. However, the USCIS officers in the U.S. are under the guidelines set by the Department of Justice, meanwhile the U.S. consulates are under the direction of the Department of State.

Due to the different sets of guidance to follow, an individual’s risk of being classified as a public charge depends on whether they are applying for adjustment of status (inside of the United States) or applying for admission through a consular processing (at a consulate abroad). 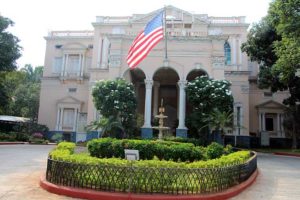